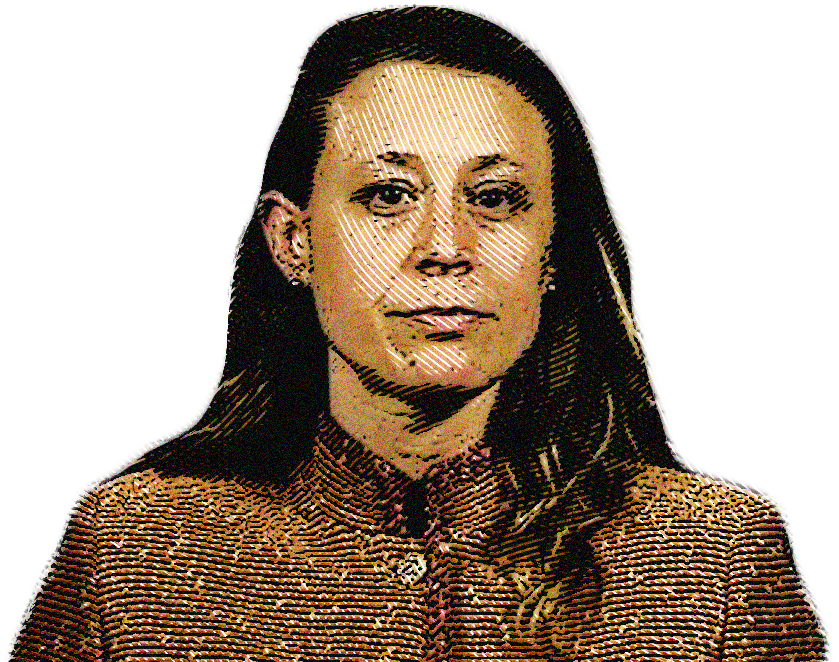 In 1999, Supervisor Candidate Terra Lawson-Remer was arrested during the WTO riots in Seattle.

In 2004, Terra Lawson-Remer was arrested and arraigned on charges of felony assault, reckless endangerment, and criminal trespass after rappelling a New York City skyscraper in a dangerous political stunt. (1) A police officer injured during her arrest sustained injuries that required 36 stitches. Terra says that the officer “tripped and slightly injured his leg” on her campaign website.

Then-Mayor of New York City, Michael Bloomberg, called Lawson-Remer’s actions “an outrage,” continuing to say that “you don’t have a right to put other people’s lives at risk.” (2)

Terra Lawson-Remer praised and defended Fidel Castro’s authoritarian communist regime, stating that “communism has been far more beneficial to the majority of Cubans” in an op-ed she wrote.

Terra Lawson-Remer was a member – and media spokesperson – for a radical group that called capitalism a form of “systemic oppression” that required “critical analysis.”

Terra Lawson-Remer has been critical of private property rights, stating that “in many circumstances collective resource ownership is actually more functional and effective than individualized ownership.”

Terra Lawson-Remer complains about Washington D.C. gridlock coming to San Diego, yet she seems to be the most radical, partisan candidate we’ve ever seen.